During 2014, Andrei at Griffin Models, ran a competition for those building his kits.
Yesterday the results from a poll on his site were announced and Peter Haubold was the winner with his 95HK. 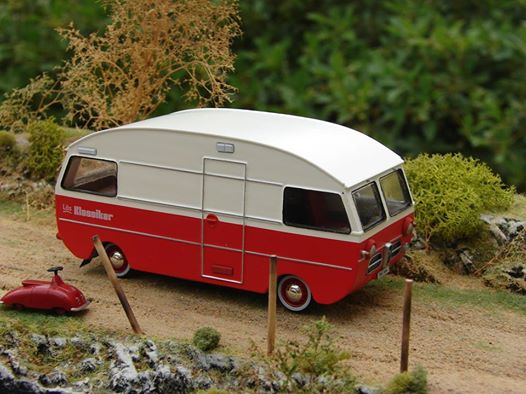 With a massive lead (187 votes – 40%) we have a Griffin Models build-contest winner. It’s Peter Haubold with Saab 95HK Motorhome kit.
We contacted Peter and he selected his prize, which is:
– Griffin Models Saab 9-5 SportCombi 2012 kit
CONGRATULATIONS, PETER !!! 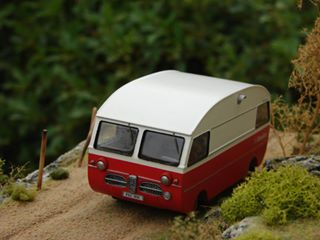