As mentioned in my last post, Saab Cars Magazine is made by the Swedish Magazine Klassiker (Classics) together with the Saab Car Museum. Klassiker has an excellent podcast with focus on cars from the 20th century. From time to time, they diverge from their normal path and discuss both earlier and later cars. In connection with the Saabs Cars Magazine issue #5, Claes Johansson and Joakim Bergqvist from Klassiker met no other than Peter Bäckström, Curator at the Saab Cars Museum.

For those of you who understand Swedish I would strongly like to recommend to listen to Studio Klassiker Saab-special.

In this episode you will among other things learn more about the custom-made NG 9-5 wagon and why Porsche 911 is a reversed Saab 900 Aero.

The Ursaab has a scan in the Museum in Trollhättan 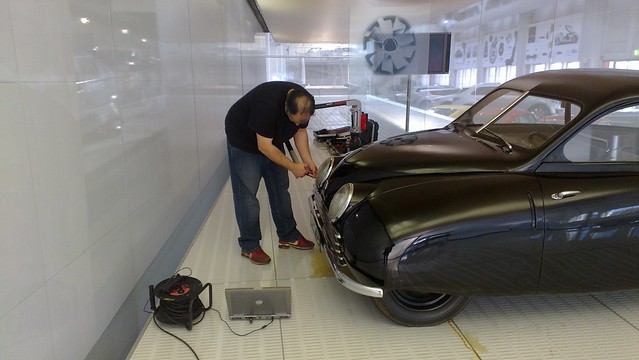 In the first part of our article on future Saab models, Dimitri of Editions Atlas outlined the background surrounding the decision to produce a new series of miniatures, the Saab Cars Museum Collection.

How do you go from a full-scale car to a scale model whilst remaining true to the features of the original car? As far as accuracy is concerned, current technologies mean we now have previously unheard of possibilities within our reach thanks to the 3D scanner, which is what we shall attempt to explain here with the help of Dimitri, whose technical perspective on the matter we greatly appreciate.

Tonight Swedish Television broadcasted a show about classic cars. One of the segments was a lovely presentation of the Saab Museum in Trollhättan and my favorite (and yours, I’m sure) museum curator Peter Bäckström.

Hopefully this is available outside Sweden. It works for Thilo so it should work for you.

The really good stuff starts about 14 minutes and 8 seconds in. There are some other nice cars as well, but my wife could not be bothered to watch that now so we skipped over those parts.

TTela.se announces today, march first, that the City of Trollhättan aims to open the Museum on Saturday March 24.

Some of you may have already seen it.. RobinM (a writer on SU) and his The SAAB Owners Club of GB Ltd visits Trollhättan this weekend and they got interviewed today at the Saab Museum..

I couldn’t resist to dust off my camera and visit the
PhoeniX this saturday afternoon. 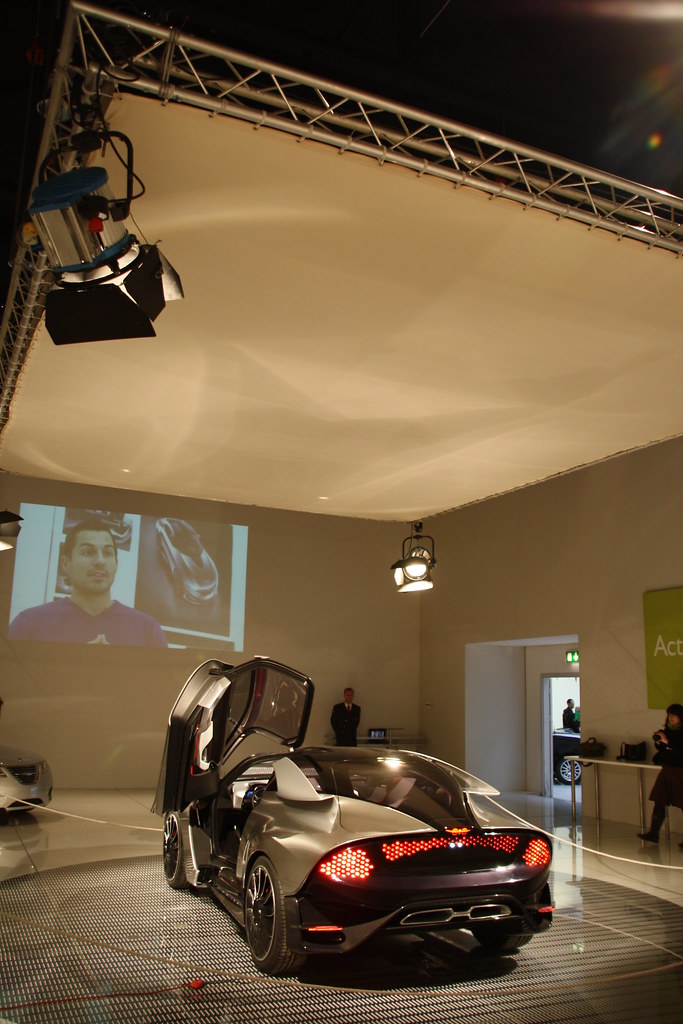 Had a talk with TimR and we decided to open a SaabsUnited flickr account..
You will find more pictures here

More follows after the jump: